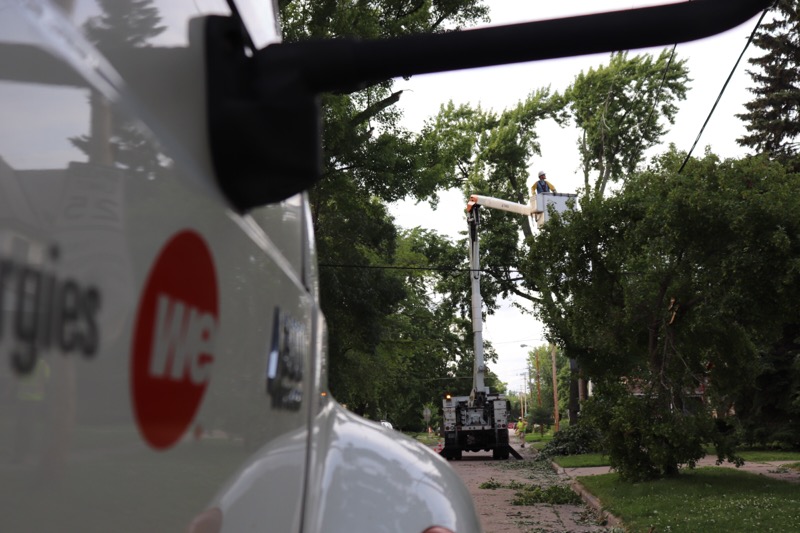 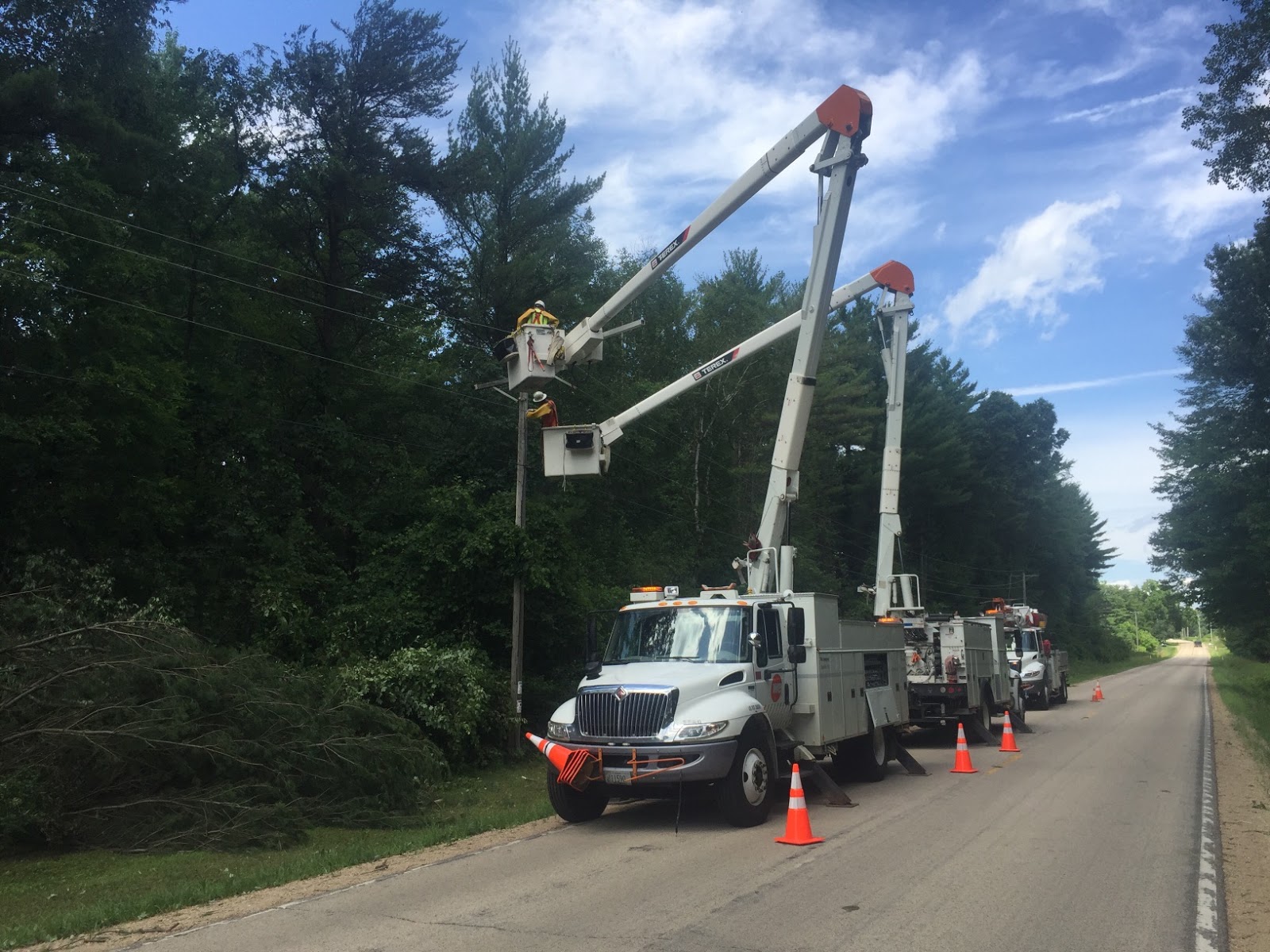 This small army worked together throughout Wisconsin’s most devastated areas to restore power to over 270,000 We Energies and Wisconsin Public Service customers.
Posted by We Energies at 12:57 PM