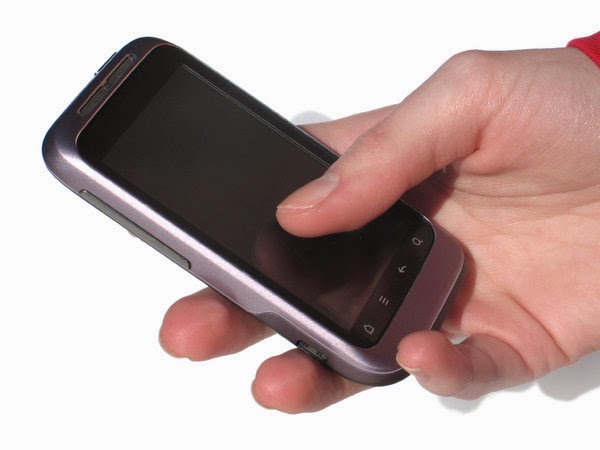 Over the past couple of weeks, we’ve seen more customers calling to report scam attempts.

They’re describing the same scheme that we’ve previously issued warnings about: Scammers call and impersonate our employees and threaten disconnection unless the customer makes an immediate payment with a prepaid Green Dot stored value card. We do not solicit payments in this manner. Customers who receive suspicious calls should hang up and call us at 800-242-9137 to check the status of their account.

Fortunately, few customers have fallen victim to the prepaid card scam that has been around for a couple of years. Reports of the scam died down for several months, but lately they’ve picked up. The Better Business Bureau (BBB) regularly receives complaints nationwide about the scam. Aside from utility customers, scammers also target satellite and cable TV customers and other pre-pay products and services.

We continue to work with the BBB and Wisconsin’s Department of Agriculture, Trade and Consumer Protection (DATCP) to continue raising awareness.

Fox6 news story
Posted by We Energies at 2:47 PM No comments:

Thanks to the concern and quick action of our employees at the Wolverine Service Center in Iron Mountain, Michigan, the power is back on in Escanaba, following a significant fault on a city-owned distribution substation that occurred in the early morning hours of Feb. 2, taking nearly one-third of the city’s customers out of power.

Our employees, concerned about the customers of the neighboring utility, responded by coordinating the loan of a portable substation to the City of Escanaba Electric Department until permanent repairs can be made to its facilities.

“Even though we don’t serve them, we placed ourselves in those customers’ shoes,” said John Estes, senior service manager at Wolverine, who coordinated much of the activity between the city, American Transmission Company and the engineering contractors. “There was extensive damage to the substation, and the city had instituted rolling blackouts to serve customers – many of whom rely on electric service for their heat. So, we reached out to the city utility.”

We contacted the City of Escanaba Electric Department later in the morning with the offer of the mobile substation, which includes the transformer, circuit breaker and control equipment. Led by Electric Operations’ Richard Larson, senior engineer; Jeff Michaud, operations manager; Jim Tefft, operations supervisors, and Power Generations’ Dan Wrock, supervisor, about a dozen of our employees worked 16 hours to connect, test and put the substation into service. Thanks to their concern and quick action, customers were out of power for just more than 24 hours.

The mobile substation on the trailer (to the left of the poles) helped avoid a much longer power outage for many of the municipal utility customers in Escanaba, Michigan.

When snowfall is heavy, remember to keep your furnace vents and natural gas meters clear of snow and ice.

Keeping furnace intake and exhaust vents clear of snow and ice is an important safety precaution to prevent build up of carbon monoxide inside homes and buildings. A blocked vent also can affect the performance of the furnace, which may not run properly or at all when the intake or exhaust vent is blocked.

As for natural gas meters, you may not think about that often, but we ask that you keep your meter clear of snow and ice for safety. Accumulated snow and ice place stress on meter piping, which can damage equipment and cause a gas leak. Keeping the meter clear also allows our employees to properly service the meter in case of emergency and keeps it visible to snowplows when those meters are in close proximity to alleys or other areas subject to plowing.

Posted by We Energies at 9:24 AM No comments: