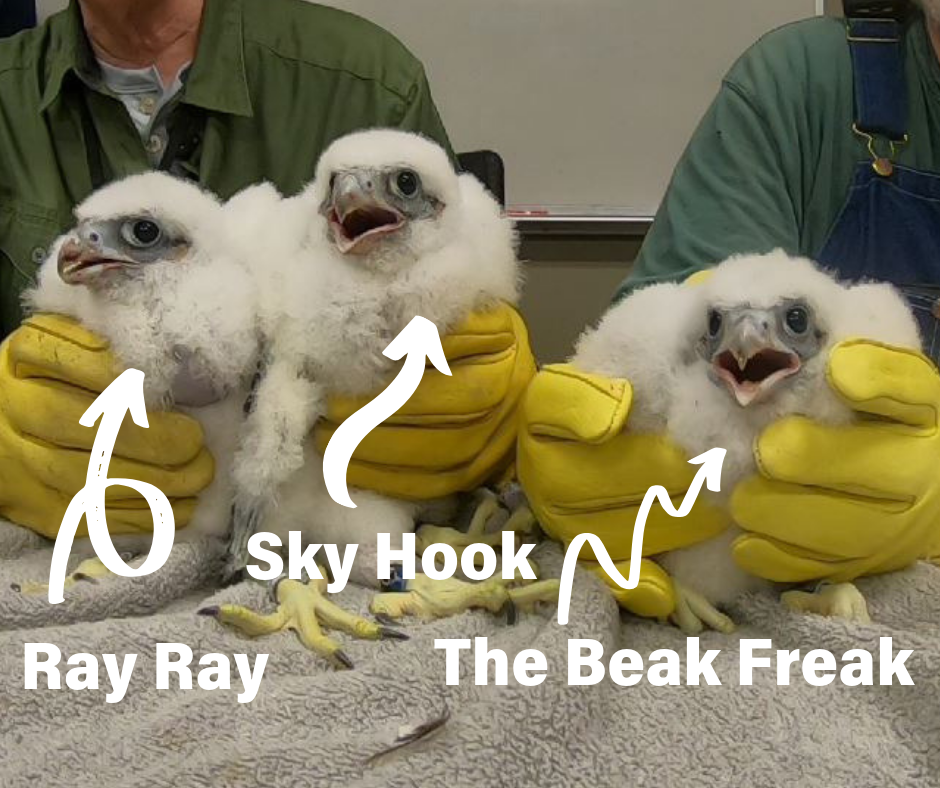 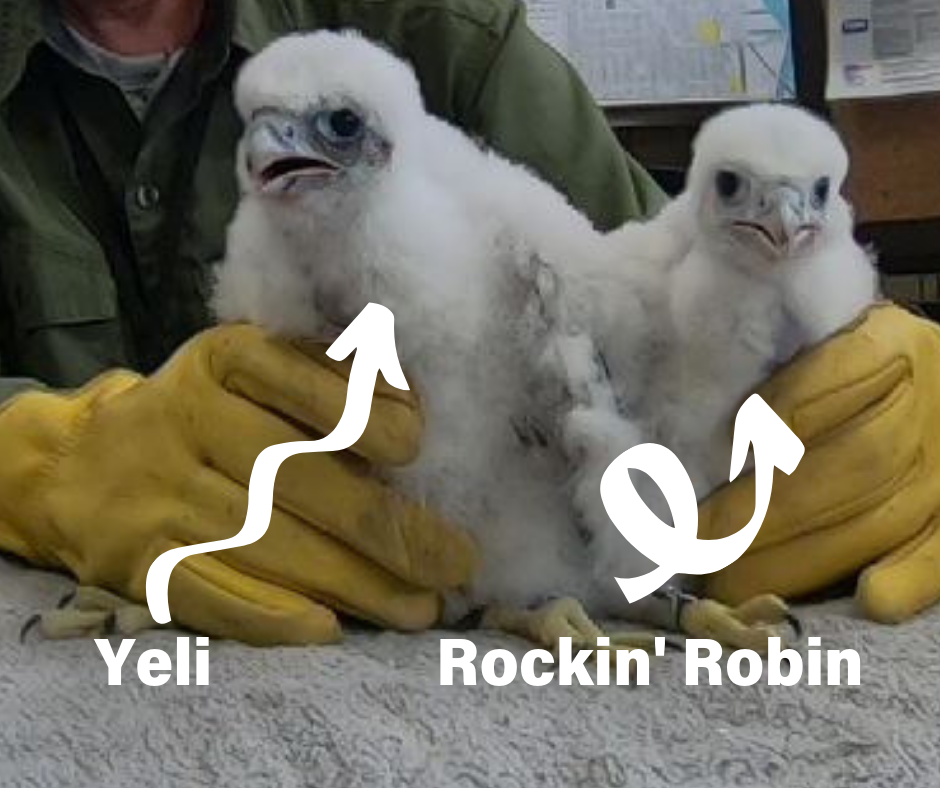 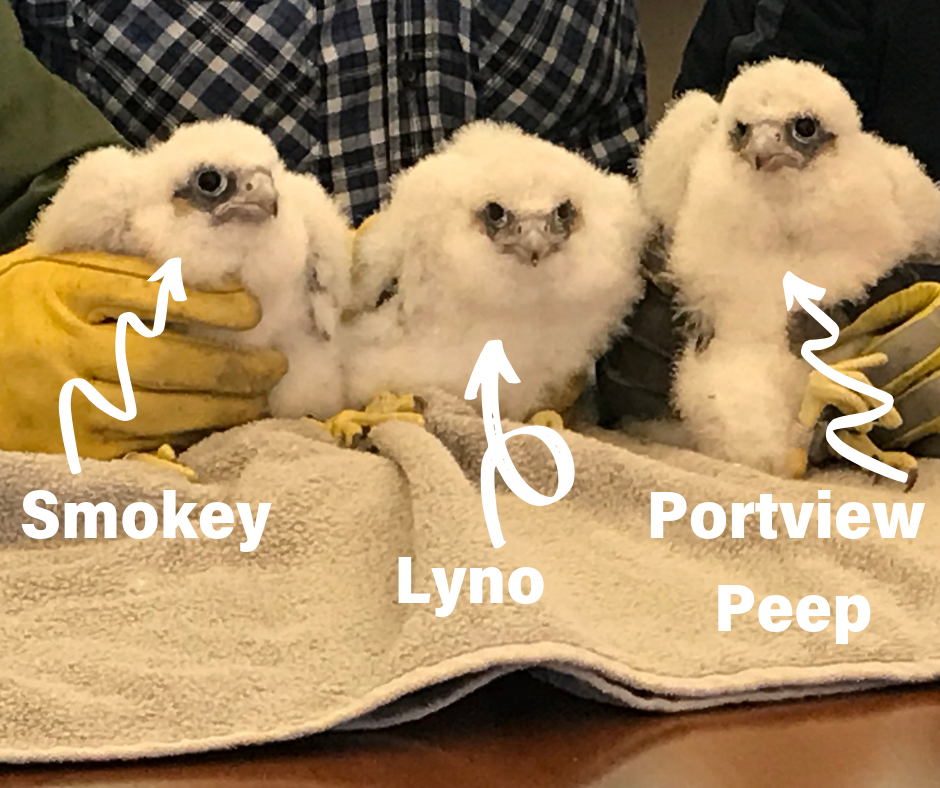 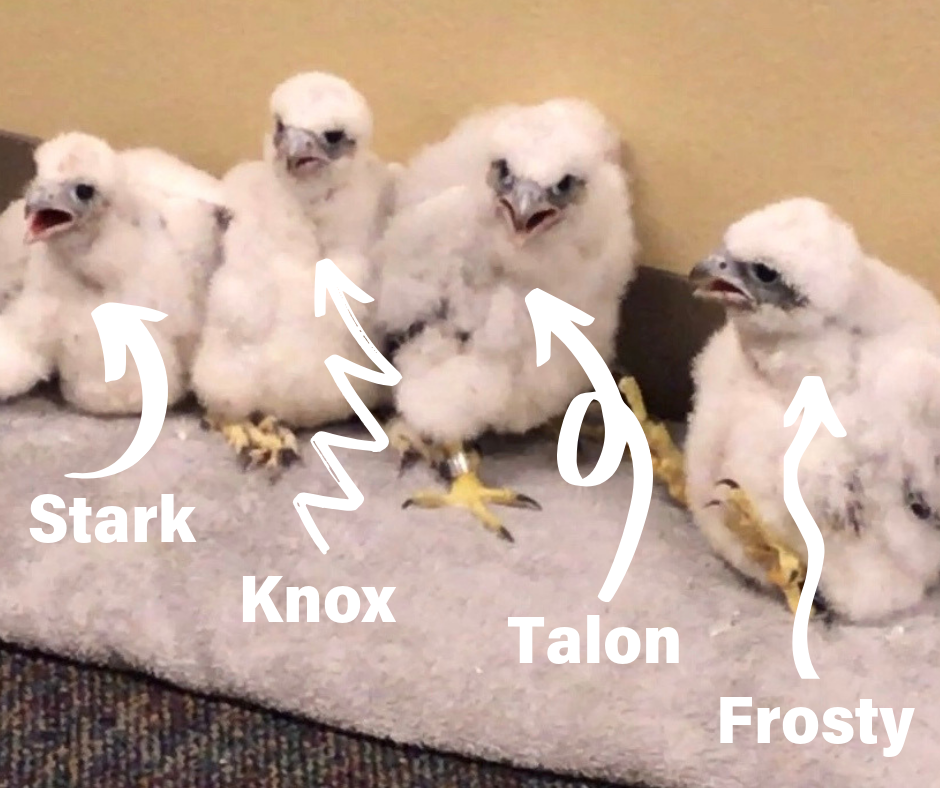 This year’s class brings the total number of peregrines hatched, named and banded at We Energies power plants to 281.
Posted by We Energies at 11:34 AM