Based on weather data through mid-March, assuming normal weather in the second half of March and month of April, and the price of natural gas remaining where it is today on the spot market, we expect the average residential customer to pay about $739 for heating with natural gas this winter. The total is:
The average residential customer would use 14 percent more natural gas than the previous winter and 20 percent more than the previous 5-year average. 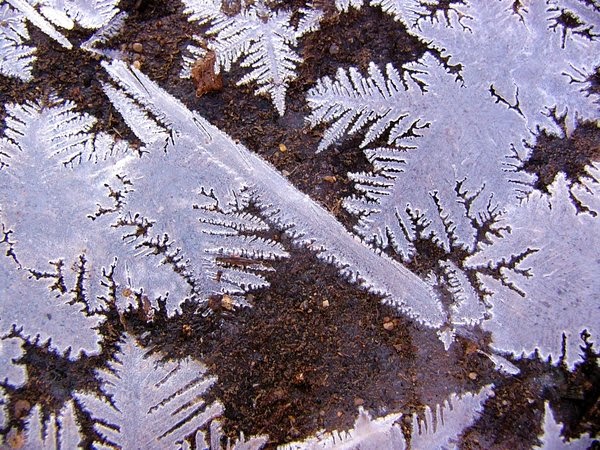 More cold facts:
If March remains 22 percent colder than normal, and we have a normal April, this winter would be one of the 10 coldest on record since 1891.