A cancer diagnosis can be a life-altering reality for families across Wisconsin. The doctors and staff at Froedtert & the Medical College of Wisconsin Clinical Cancer Center at Froedtert Hospital are working hard every day to reduce the cancer burden for patients, and we are proud to support that mission.

The We Energies Foundation’s recent financial gift will support the center’s ability to test new treatments with patients through clinical trials and provide continuing education for its staff and faculty. 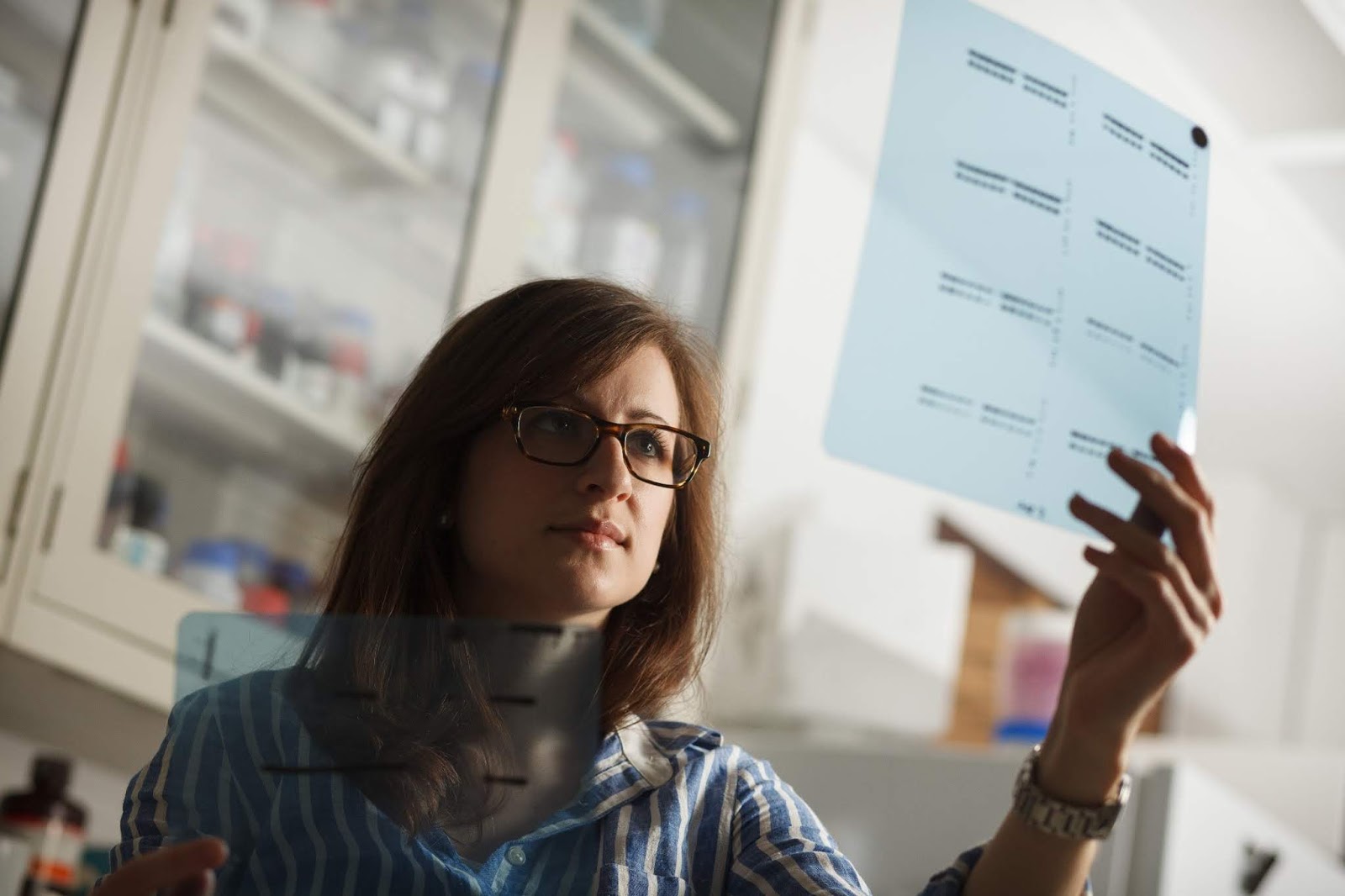 “The We Energies Foundation is committed to enhancing the well-being of the communities we serve,” says Beth Straka, vice president of the We Energies Foundation and senior vice president of corporate communications and investor relations at WEC Energy Group. “It’s truly an honor to contribute to the Froedtert & MCW Clinical Cancer Center. The physical and emotional well-being of everyone in our communities is a measure of the health of those communities, and we hope this gift will make a difference.” 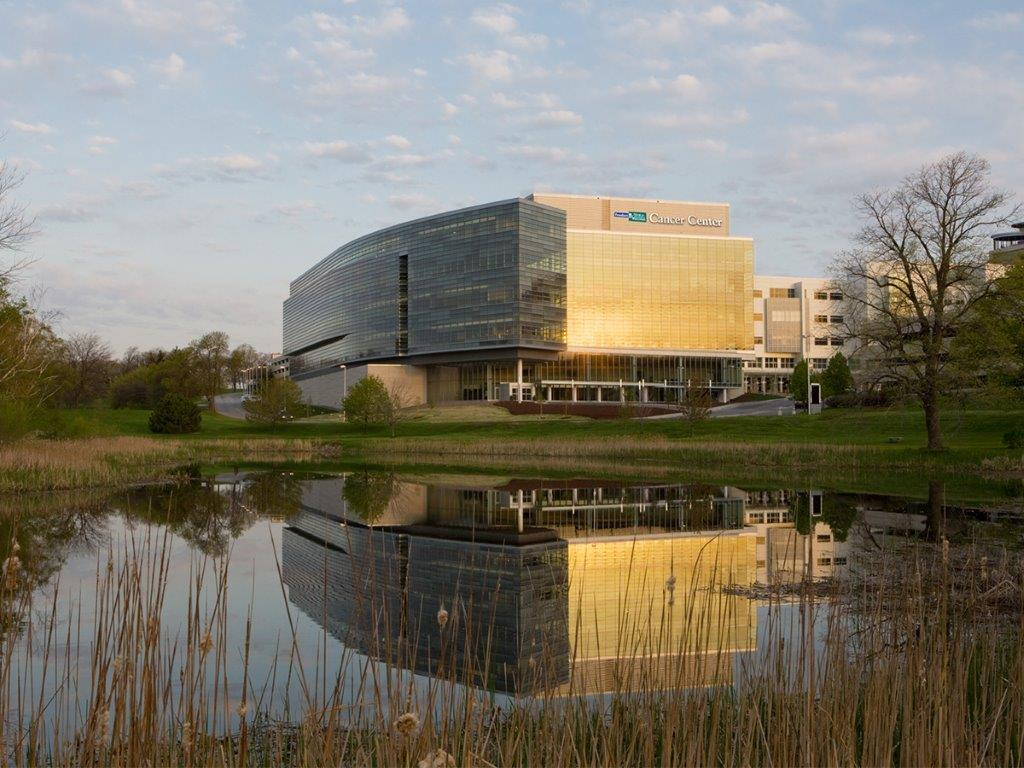 The We Energies Foundation has supported programs at Froedtert and the Medical College of Wisconsin since the early 1980s. It’s part of our commitment to create healthier and stronger communities.

#FridayGiving Since the early 1980s, We Energies has invested hundreds of millions of dollars in communities across the state.

Be sure to follow us on Facebook and Twitter to make sure you don't miss any #FridayGiving posts.
Posted by We Energies at 9:44 AM No comments:

Where are they now?: Gunner

When our peregrine falcons fly the nest each spring, we never know if we’ll see them again. Peregrine means “wanderer,” and as you’d expect from the name, some fledglings fly hundreds of miles away.

So when we do get an update on one of our power plant peregrines, it’s pretty exciting.

Take, for example, Gunner. Gunner was born in 2018 at the Oak Creek Power Plant.

This fall, he was photographed in Montrose Harbor in Chicago. Spotters were able to identify him using the letter and number on the band on his foot. (This is why we attach the bands to our chicks each spring.) 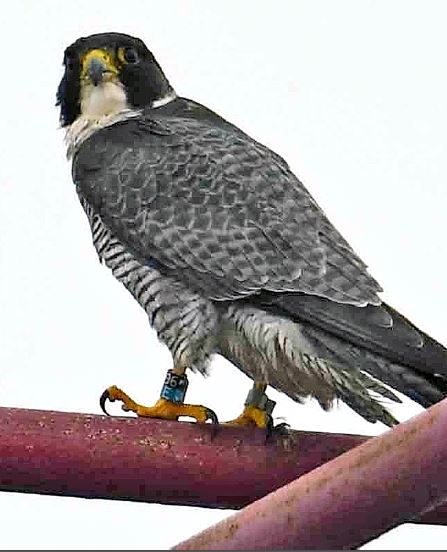 Gunner was spotted with an unnamed female and an unbanded juvenile peregrine, but we’re not sure if it is one of their young. Regardless, it’s exciting to see Gunner thriving just south of the border a year and a half later.

Peregrine falcon program
We Energies and our sister utility, Wisconsin Public Service (WPS), are proud to be part of a statewide effort to restore the peregrine falcon population. Since our first successful nest box in the late ‘90s, 402 peregrine falcons have hatched at our facilities.

The program is another way We Energies and WPS demonstrate environmental stewardship. From helping endangered animals and restoring natural habitats, to building new solar facilities and reducing carbon emissions, we are committed to a cleaner future.

Under the Solar Now program, We Energies partners with large business, nonprofit and government customers to host solar panels. The company leases the space for the panels on roofs and unused land. The clean energy that is produced serves all customers. 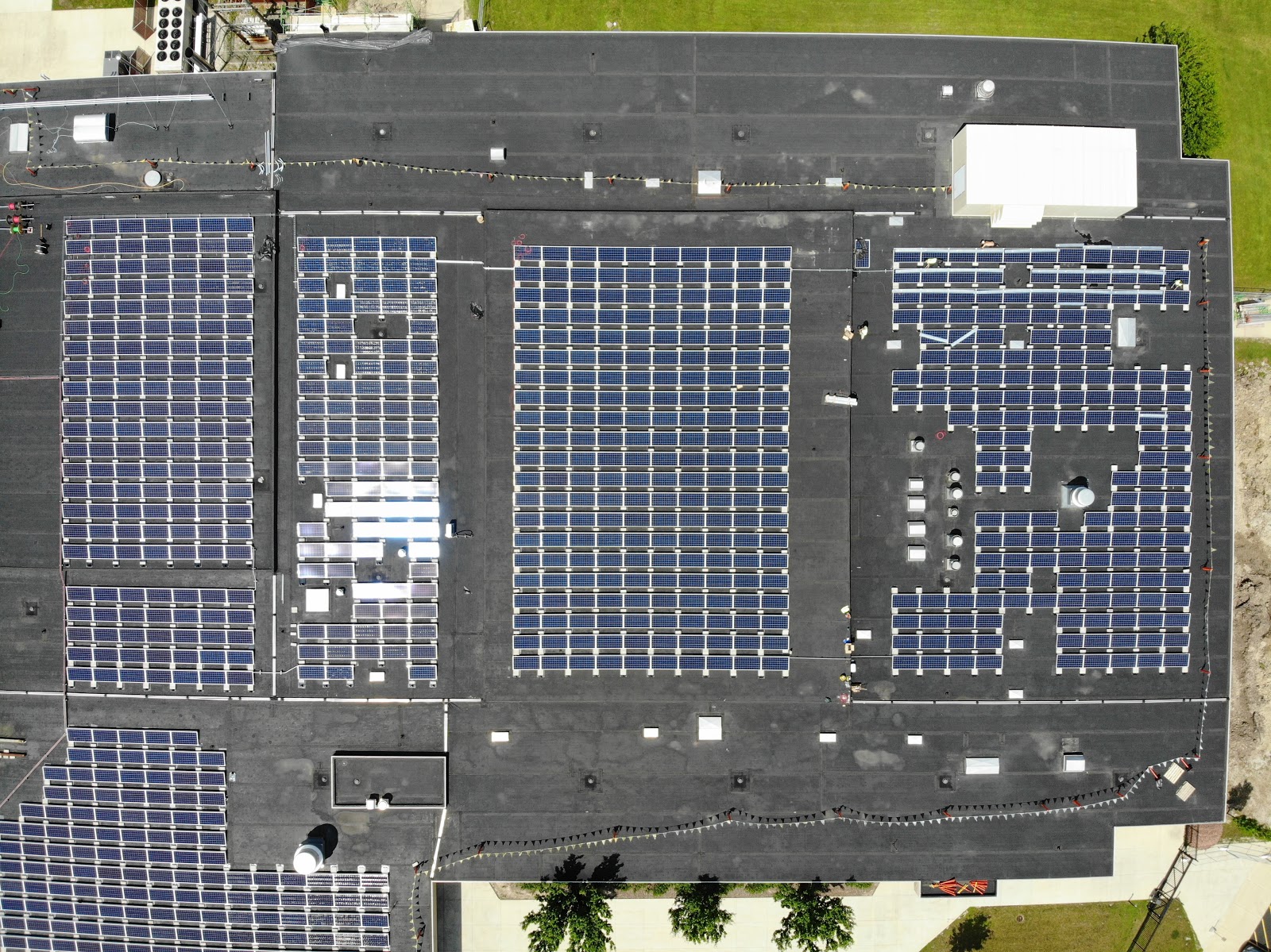 “We are excited to be part of this innovative program,” said Mike Trimberger, district administrator —School District of Random Lake. “Even though we are a relatively small school district, we know that working with We Energies allows us to make a big impact to benefit our students and the environment.”

Solar Now is a pilot program approved by the Public Service Commission of Wisconsin. We Energies has hired SunVest, a Wisconsin-based company, to be the general contractor for these projects.

Solar Now is part of the company’s plan to create a cleaner energy future that is safe, reliable and affordable. Working with industry partners, environmental groups and state leaders, We Energies and its parent company WEC Energy Group are working to reduce carbon dioxide emissions 40% below 2005 levels by 2030 and 80% by 2050.

Funding from the We Energies Foundation gives Milwaukee kids a safe place, a warm meal and help with homework after school. More than that, we are helping Club members become leaders who inspire their peers and the community. 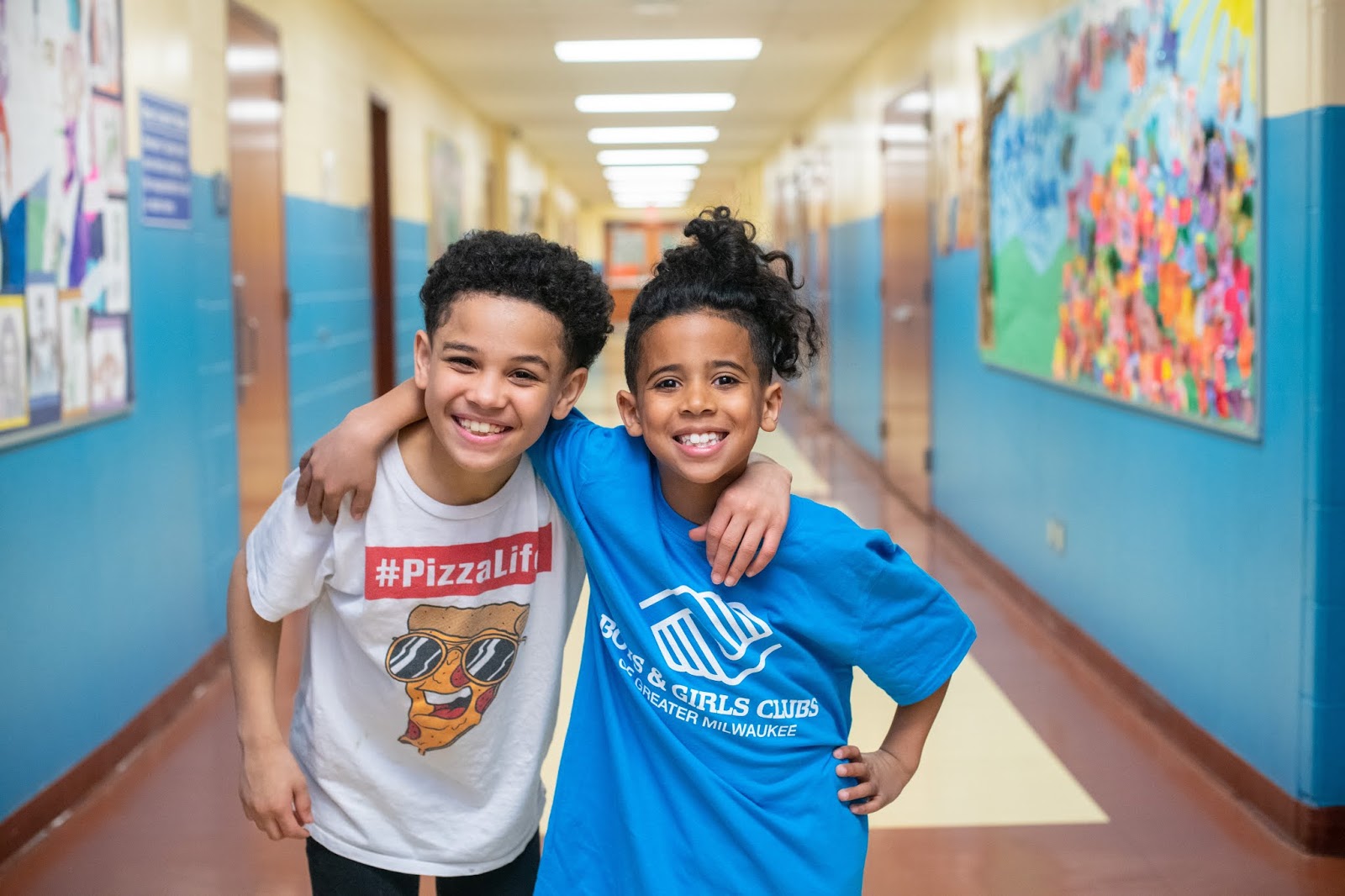 Boys & Girls Clubs of Greater Milwaukee have more than 40 sites and serve 5,000 kids every day. In addition to academic support, kids get guidance from role models and programming tailored to meet their needs.

To learn more about the tremendous impact Boys & Girls Clubs are having on our community, visit their website.

#FridayGiving
Since the early 1980s, We Energies has invested hundreds of millions of dollars in communities across the state.

Be sure to follow us on Facebook and Twitter to make sure you don’t miss any #FridayGiving posts.
Posted by We Energies at 9:29 AM No comments:

Control your energy costs in the bitter cold

The wind chills may be scary, but your energy bill doesn’t have to be. Here are some simple steps you can take to save money while keeping your family warm. 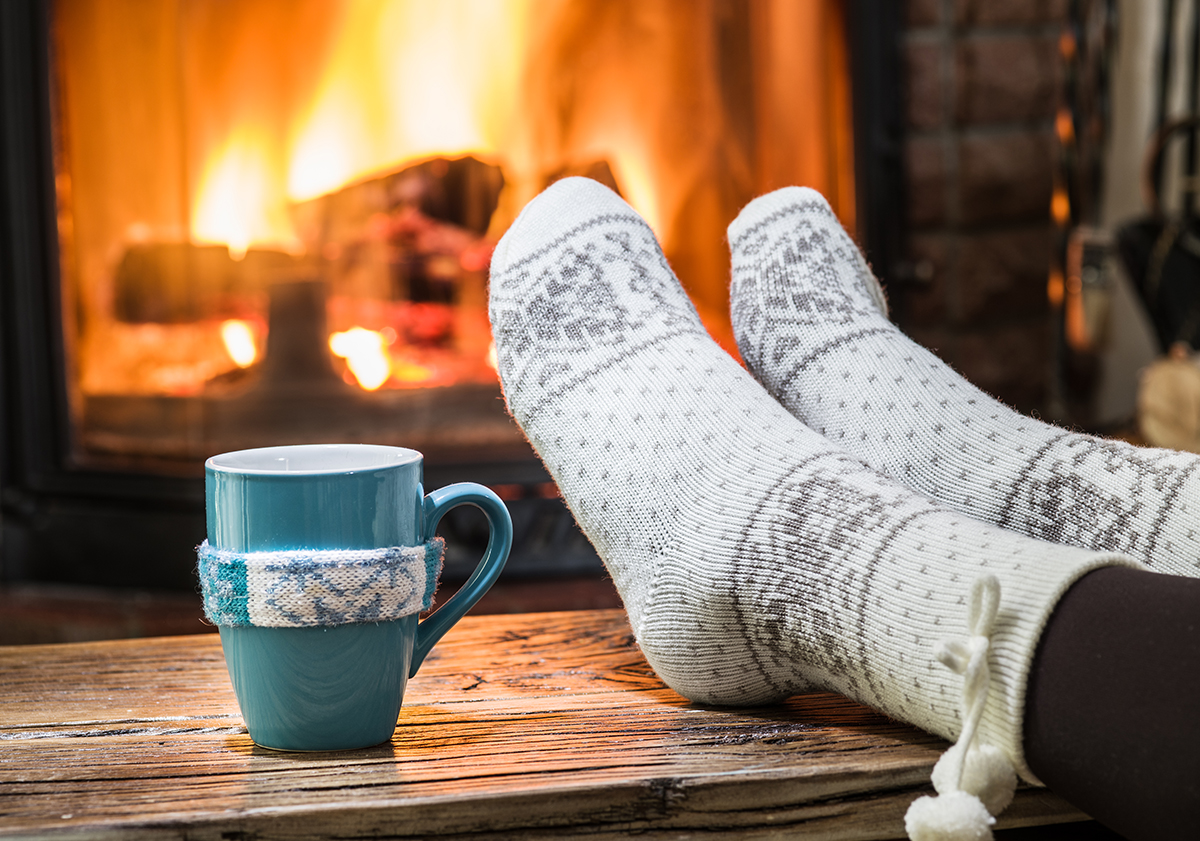 You don’t have to sacrifice your comfort to lower your energy bill. For more energy-saving tips, visit our website.

Posted by We Energies at 2:11 PM No comments:

Don’t celebrate your Valentine’s Day in the dark

Balloons make for a great Valentine’s Day gift, but if you’re not careful, they can leave you and thousands of others in the dark.

Helium-filled metallic or Mylar balloons can act as a conductor, creating a short circuit in a power line. Over 7,000 of our customers lost power in 2019 due to balloons coming into contact with our power lines and other equipment.

Not only can balloons knock out the power, the short circuit from the balloon can also cause power lines to fall to the ground, creating a dangerous situation. 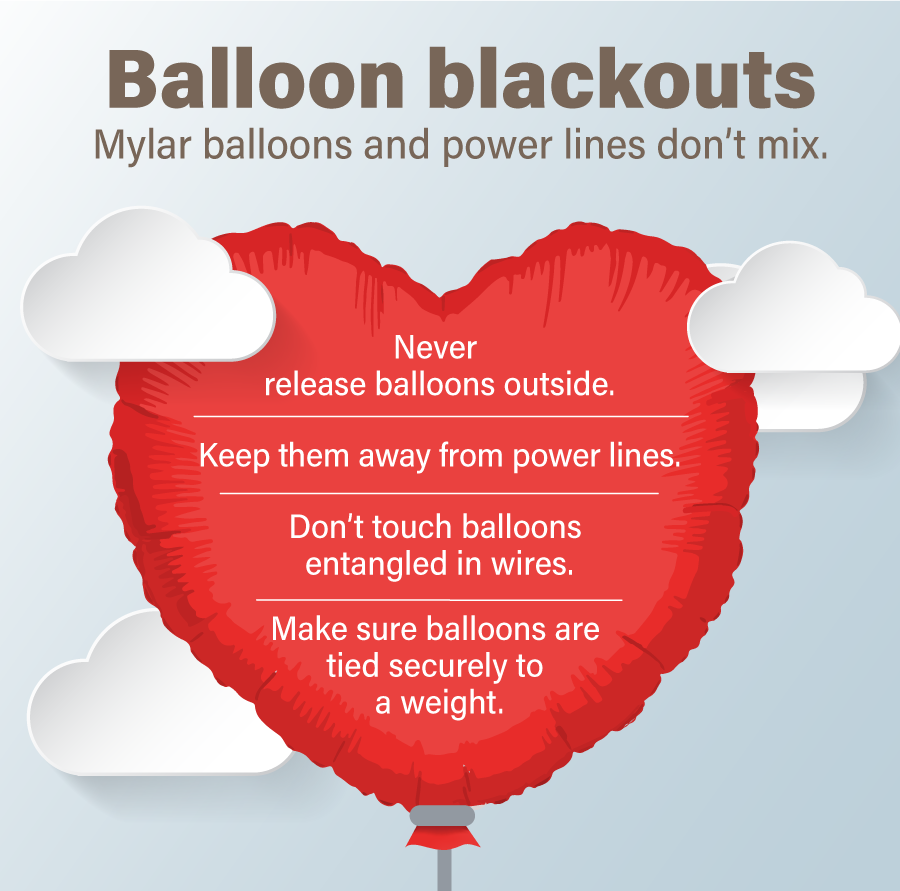 
Do: Dim the lights to set a romantic mood.

Don’t: Cause a power blackout with a Mylar balloon.


Do: Make sure balloons are tied securely to a weight.


Do: Keep balloons away from power lines.

Don’t: Attempt to retrieve a balloon that has become entangled in a power line.


Do: Stay at least 25 feet away from any downed power line.

Don’t: Assume a downed line is safe or de-energized.

We’re not so good on the romance tips, but for more energy safety tips visit we-energies.com.
Posted by We Energies at 3:31 PM No comments:

It’s never too early for kids to start thinking about their future. Junior Achievement of Wisconsin prepares students to be future leaders by introducing them to possible careers and teaching them about financial literacy. We are supporting this important mission through board leadership, financial contributions and volunteer work with students to help them dream big. 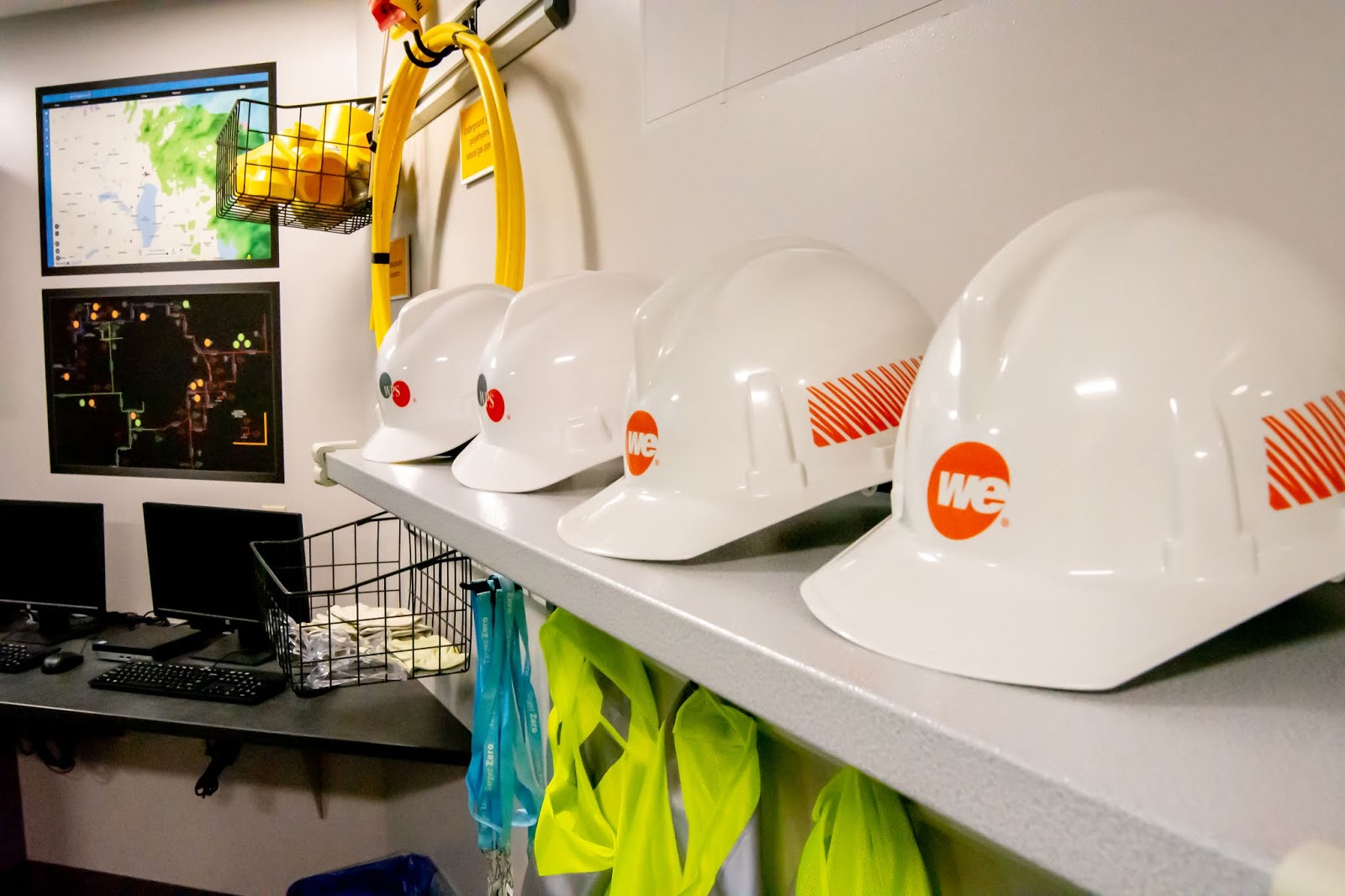 The new space housed at the Fox Valley Technical College in Appleton features 12 storefronts that align with FVTC Career Exploration programs such as construction; culinary and hospitality; and business, management and finance. We Energies and WPS are the sponsor of the utility storefront. 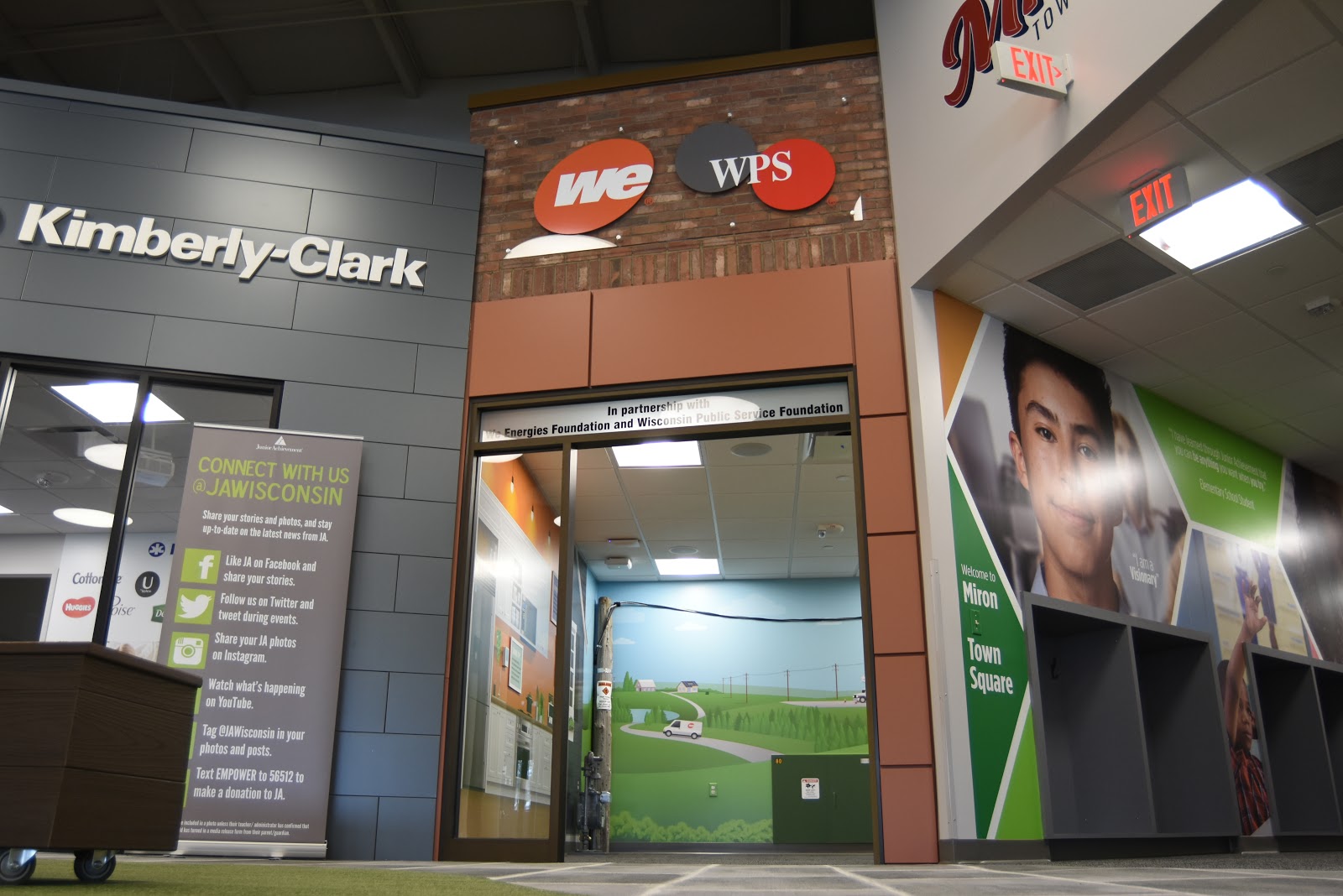 Students are offered day-long opportunities to become business leaders, consumers, workers and citizens in a simulated learning environment called JA BizTown and JA Finance Park. They learn about personal finance and budgeting, and work to create a balanced monthly budget while making decisions regarding housing, utilities, food, transportation, insurance, savings, entertainment expenses and much more. Through these programs, students build a foundation for solid financial decisions throughout their lives.

We Energies Foundation also partnered with the Junior Achievement Kohl’s Education Center in Milwaukee, which provides similar business, financial and entrepreneurship education to students in the metro Milwaukee area. 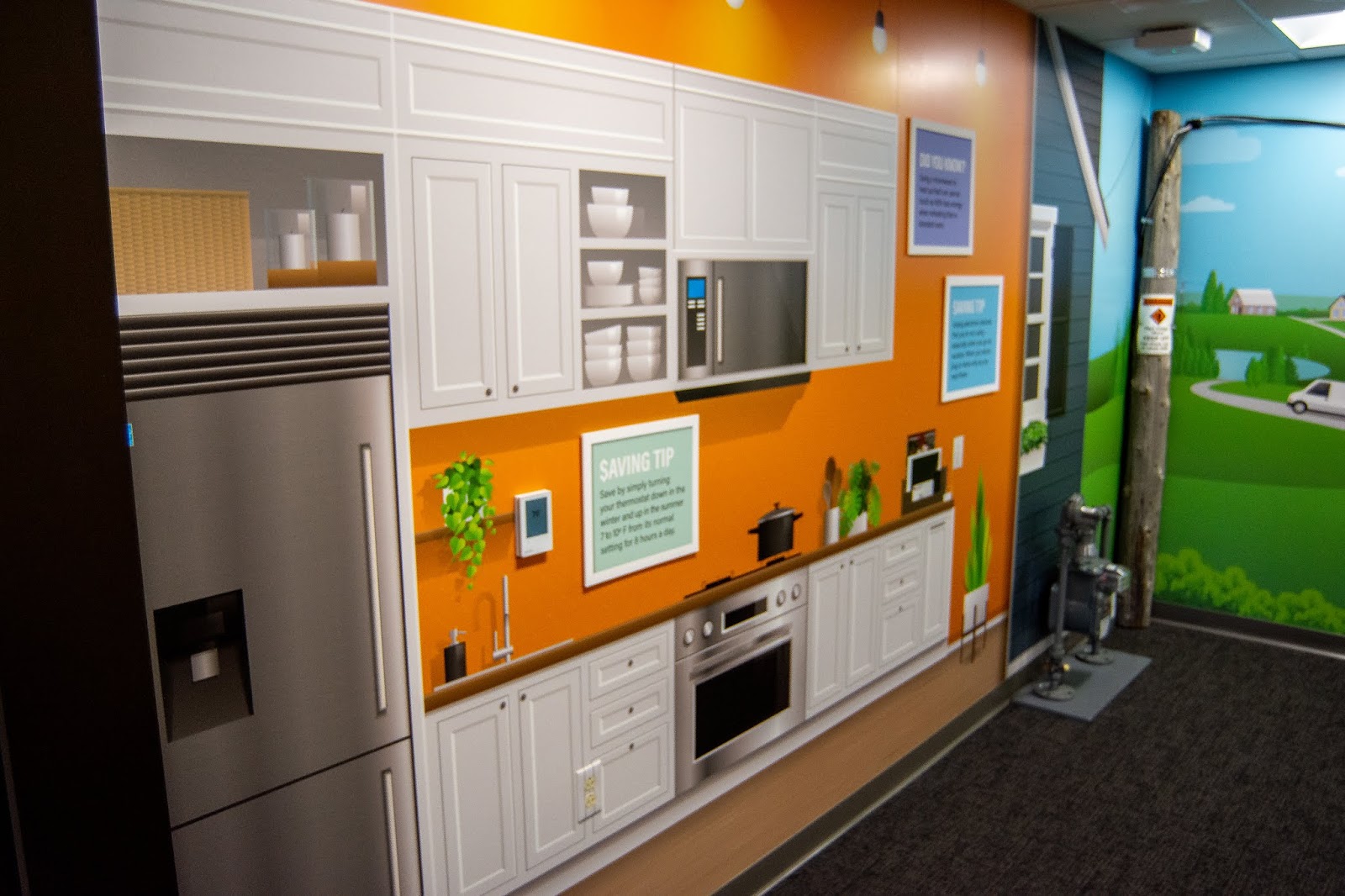 Since the early 1980s, We Energies has invested hundreds of millions of dollars in communities across the state.

Be sure to follow us on Facebook and Twitter to make sure you don’t miss any #FridayGiving posts.
Posted by We Energies at 9:28 AM No comments: